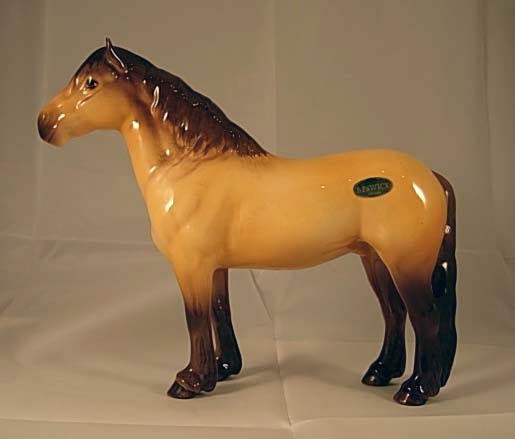 My painting mojo continues to flow, and with models like these to work on, it's no wonder! Carra's ponies will be shipping out this week, and other commissions will be following soon. Stay tuned!
Posted by Kirsten Wellman at 2:05 PM 2 comments: