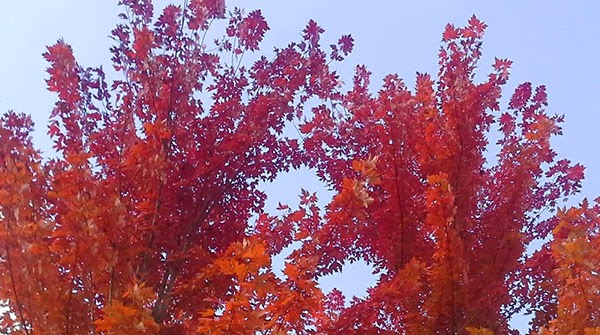 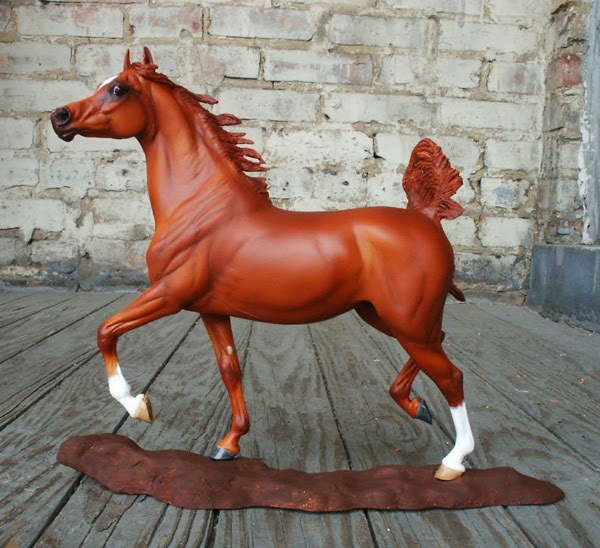 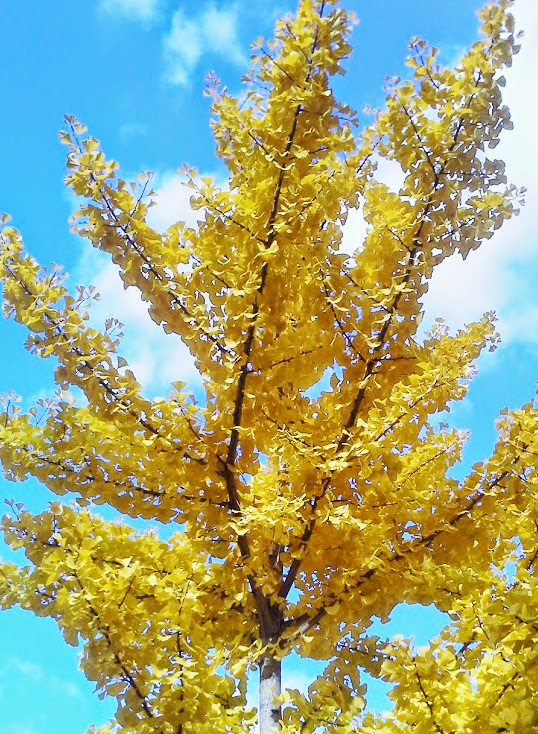 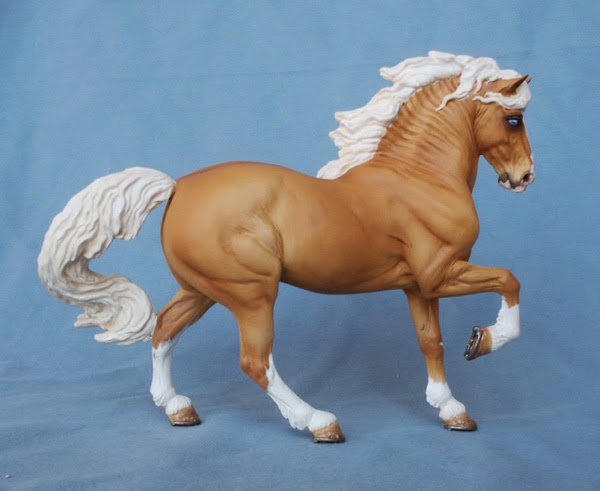 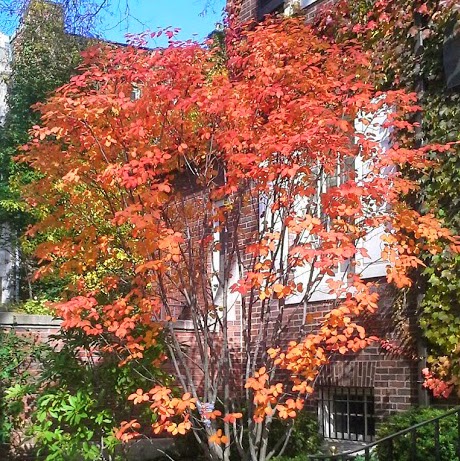 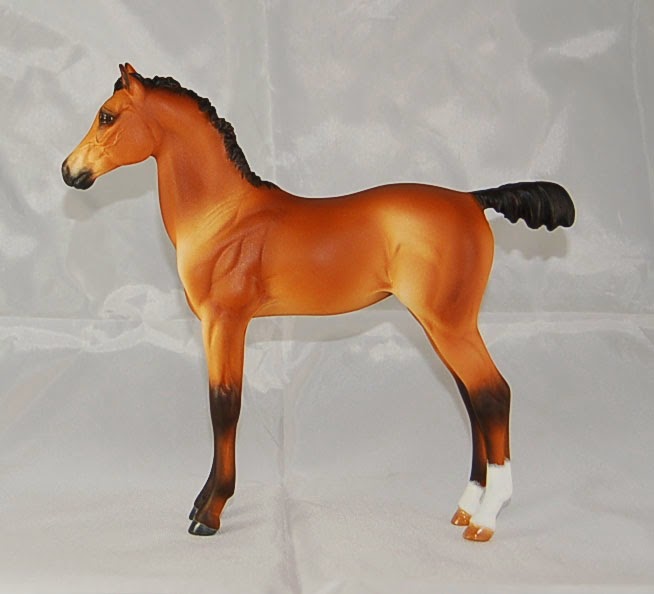 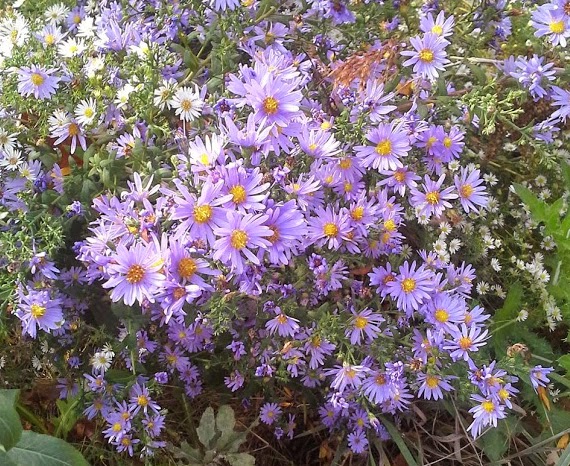 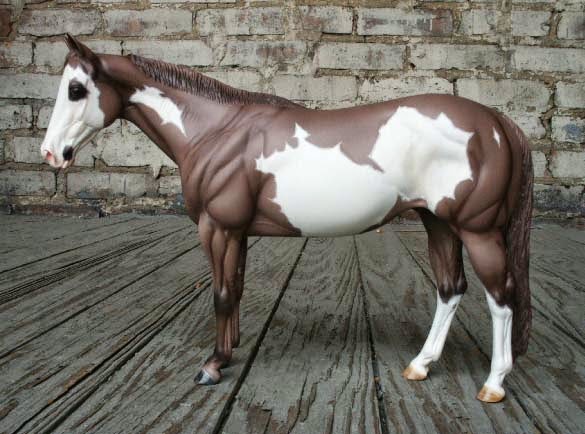 Posted by Kirsten Wellman at 7:23 PM No comments:

My weekend wasn't exciting, but at least it was productive! 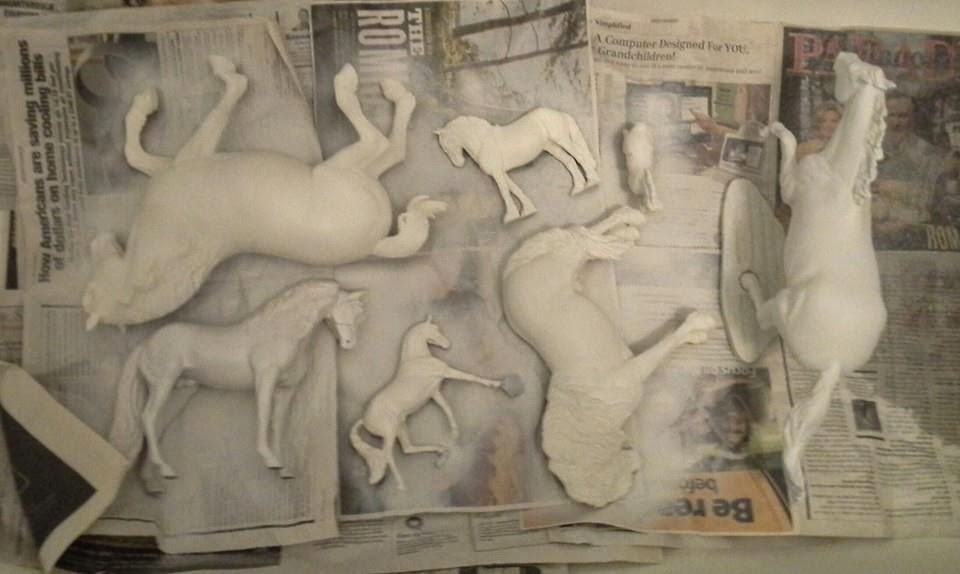 Posted by Kirsten Wellman at 7:56 PM No comments:

The racing world has lost a legend, and to many BreyerFest goers, it feels like we've lost a member of the family, too. Cigar truly was America's horse, both while racing and in retirement. He captured the imagination of the whole country while he strung together a record-equaling 16 straight wins, and in many ways, he served as an ambassador of the sport in his long tenure at the Hall of Champions at the Kentucky Horse Park. I visited him there every year, and I'm sure many other collectors did, too. 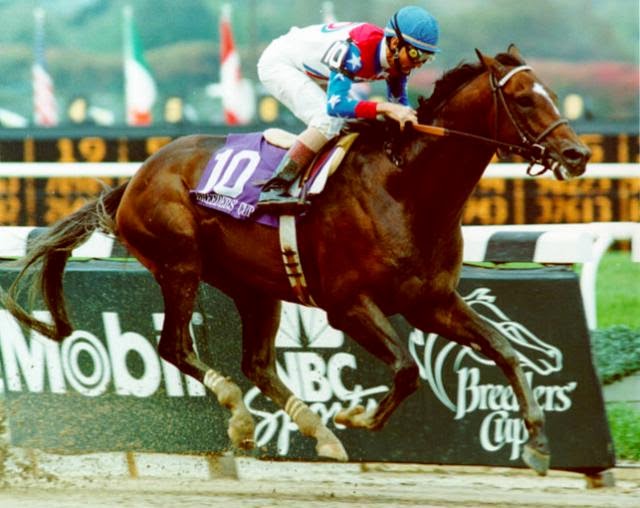 Racing under Allen Paulson's star-spangled colors, Cigar was a late bloomer. He ran at three and four with moderate success, but he didn't really come into his own until the end of his four year-old year in 1994. In his last start that year, he captured the G1 NYRA Mile Handicap in spectacular fashion, defeating the mighty Devil His Due by 7 lengths and leaving the likes of Bertrando and Harlan far in his wake. It was a taste of things to come.

At five, he was absolutely unstoppable. He began the year with an allowance win before kicking off a string of victories all across the country from Florida to California to Arkansas to New York. He won all 10 of his starts that year, eight of them G1s including the Donn, the Oaklawn Handicap, the Hollywood Gold Cup, the Woodward, the Jockey Club Gold Cup, and the Breeders Cup Classic. In the latter, Cigar took command rounding the final turn, and Tom Durkin famously called him home as the "unconquerable, invincible, unbeatable Cigar."


At six, Cigar traveled 6,000 miles to Dubai to compete in the inaugural running of the world's richest horse race, the $5 million Dubai World Cup. He prevailed by half a length after a thrilling stretch duel with fellow American runner Soul of the Matter. Though he continued to run well at six, traveling halfway around the world took a lot out of him, and he did not go undefeated that year. Still, he tied Citation's record of 16 straight victories, and his wins in the Donn, the DWC, and the Woodward as well as near misses in the Pacific Classic and BC Classic secured Horse of the Year honors for him for the second year in a row.

Cigar retired as America's richest racehorse with just shy of $10 million in earnings, and his career was celebrated with a spectacular send-off at Madison Square Garden. He then was sent to  Coolmore's Ashford Stud, but unfortunately he proved to be infertile. In some ways, this may have ultimately proved to be a blessing for him. Cigar's pedigree was not the most fashionable, and had he failed at stud in the usual way, he might have ended up in a breeding backwater. Instead, he was graciously allowed to live out his life at the Kentucky Horse Park where his adoring fans from all across the country could visit him year round. He was truly America's racehorse.

My heart goes out to the KHP employees who loved him best. The Hall of Champions just won't be the same without him there. Rest in peace, champ. 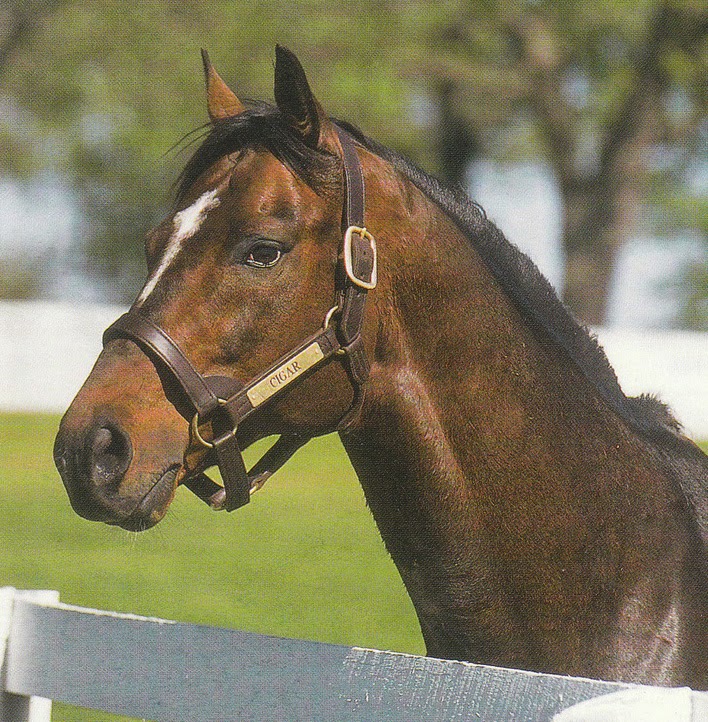 Posted by Kirsten Wellman at 10:05 AM No comments: