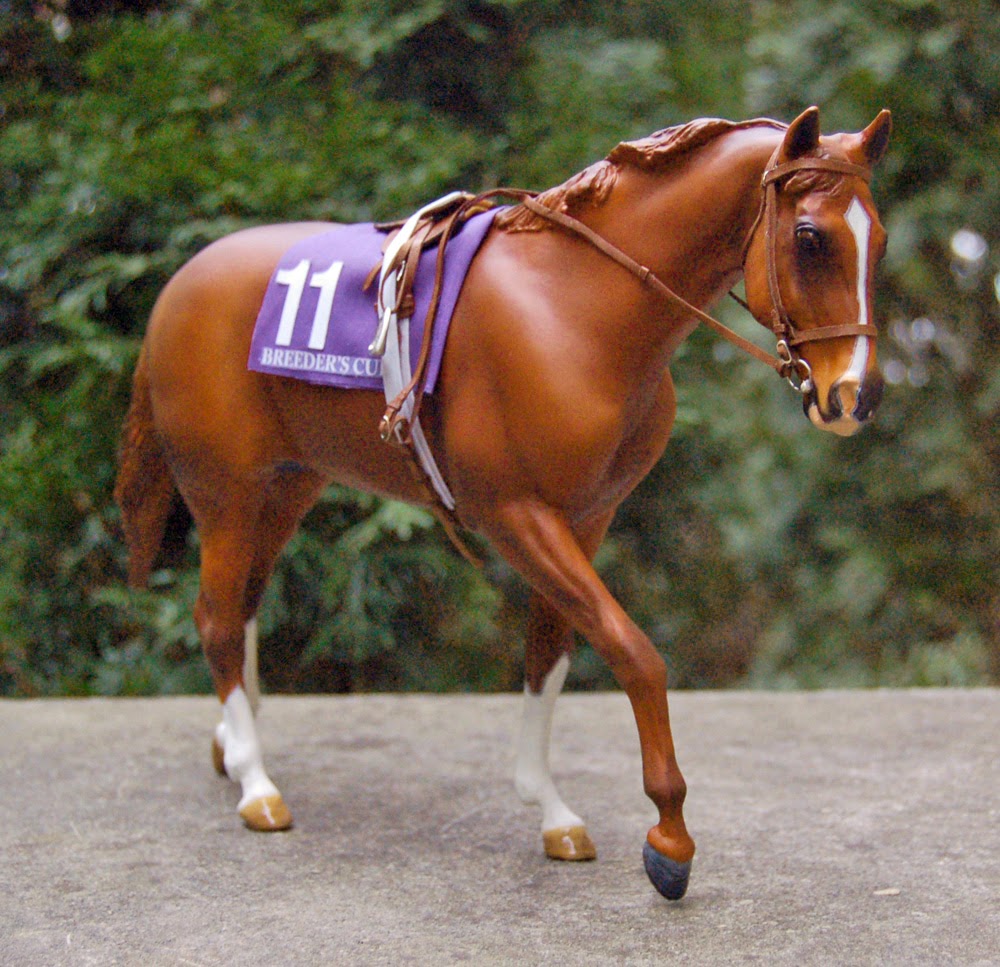 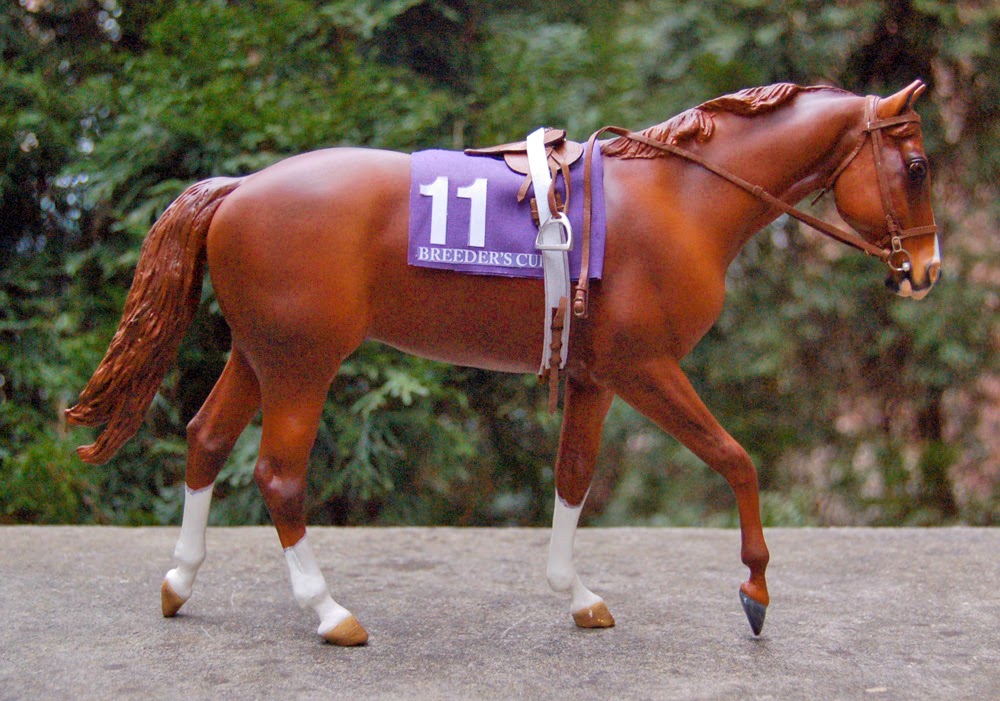 Posted by Kirsten Wellman at 2:27 PM

Arazi was hands down the most INCREDIBLE two year old to ever walk the face of the earth. He is my absolute favorite two year old and, in my opinion, offered up the greatest Breeders' Cup performance in history.