A recently completed portrait of Alydar, the tenacious rival of the 1978 Triple Crown winner Affirmed. Alydar famously finished second to Affirmed in all three legs of that contest, the combined losing margin being less than 2 lengths. 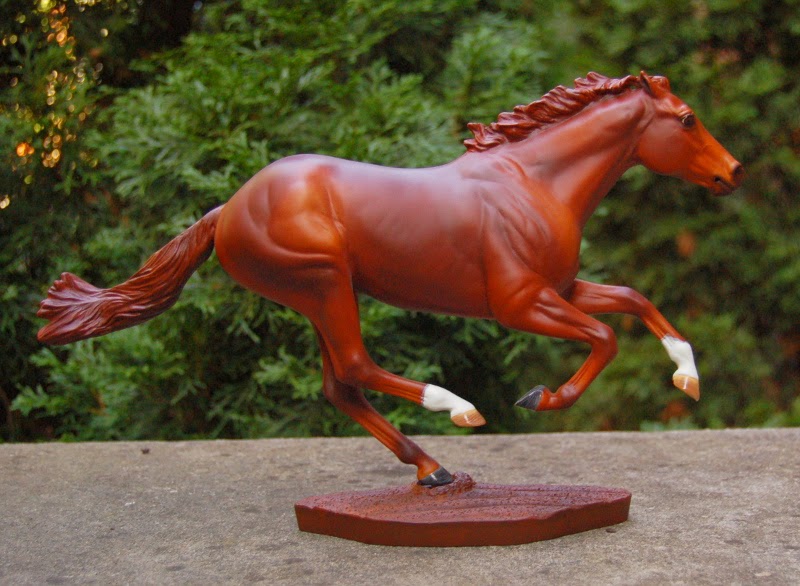 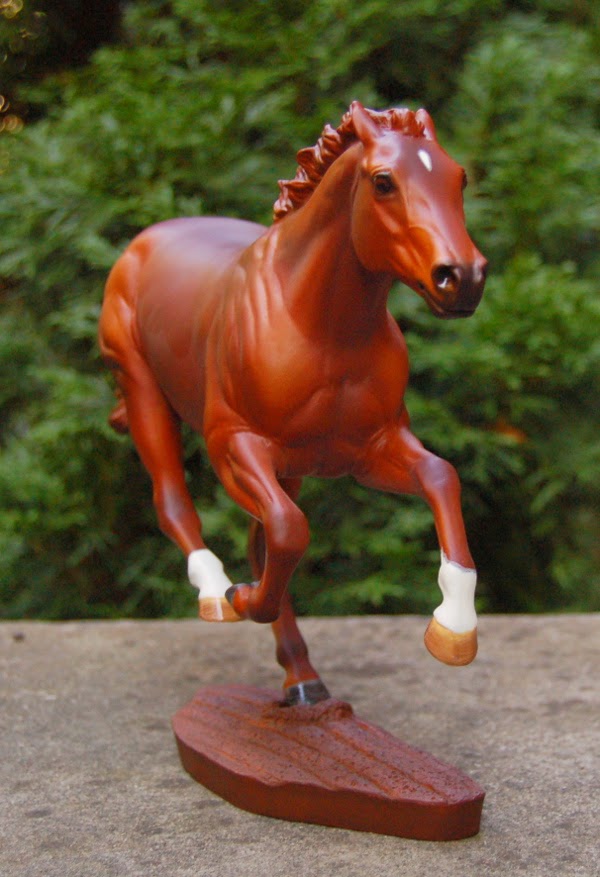 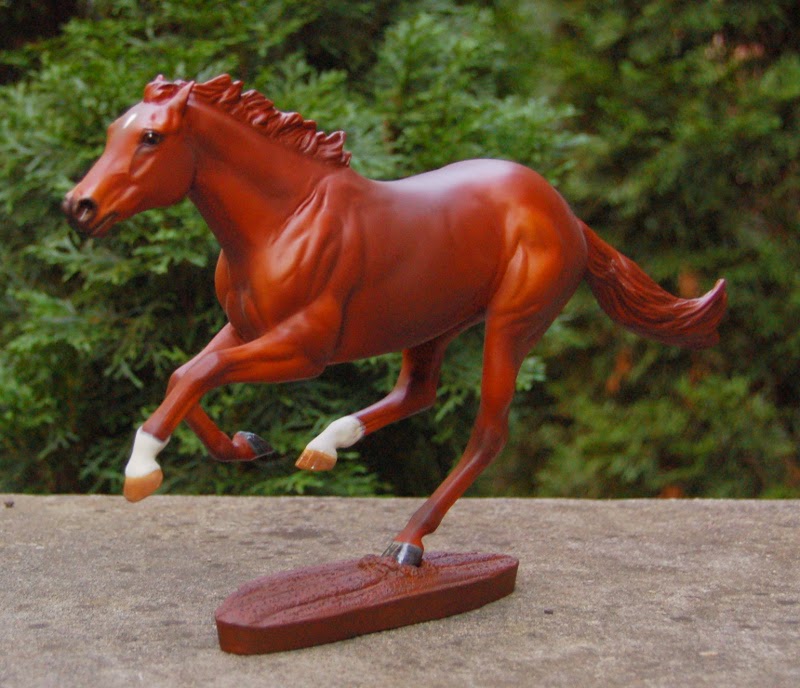 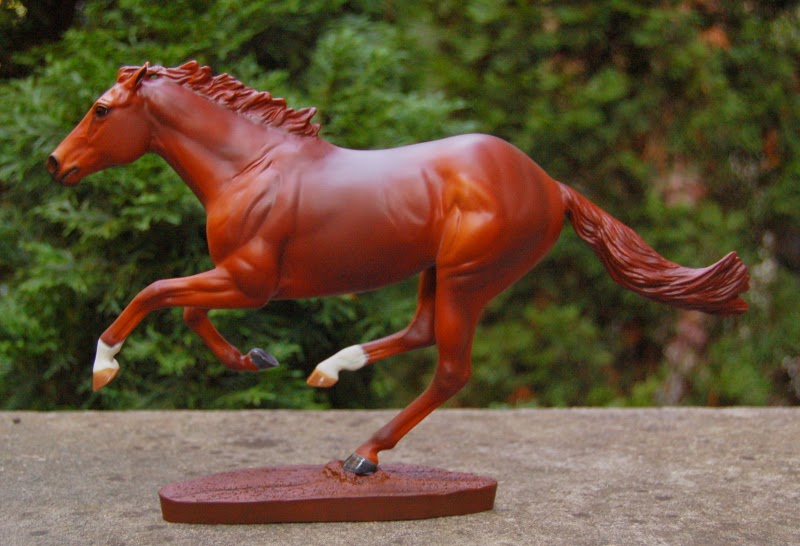 Though Alydar is nearly always mentioned in conjunction with his great rival, he was a tremendous racehorse in his own right. He faced Affirmed 10 times, and while he was victorious in only three of those meetings, he was such a determined runner that he is as much beloved by racing fans as if he had won them. And for all that, his racing resume is hardly shabby---it includes wins in the Champagne, the Great American, the Tremont, the Flamingo, the Florida Derby, the Bluegrass, the Travers, and the Whitney.

The sad story of Alydar's untimely demise is well-known, so I won't repeat it here. Instead, I'd rather remember Alydar for his incredible talent. Here's his run-away victory in the 1978 Whitney Handicap:

Posted by Kirsten Wellman at 8:30 PM